Blue custard and snoogans since 1999

If you're playing around with Snappy and Ubuntu Core, the new transaction based packaging platform in town, and receive the following error:

It's most likely because you also have the ubuntu-sdk PPA installed, and a new version of python3-click has been pushed up that doesn't include the repository submodule that Snappy uses. I found unravelling the two project's dependencies to be non-trivial at the moment, so here's an alternative quick fix:

For the time being this should select the packages we need from the snappy-dev PPA, and giving us the right python3-click, complete with repository submodule.

The other alternative is to confine your Snappy experiments to an LXC or VM; or completely purge both PPAs and all the packages from them and reinstall just Snappy if you don't care about Ubuntu Touch or regular click package dev right now.
I'm sure the conflict will be fixed soon though. :-)

Deployments of a service have a number of different network dependencies that require verification:

Although many of these can be solved with smoke tests, it's not always immediately obvious that there is a problem, or what the problem is.

conn-check is a tool that started life inside Ubuntu One to verify connections between services and to S3 etc. post-deploy.
During a mini-sprint in Uruguay a few months ago we separated conn-check into it's own own package and open sourced it.
Since then we've been improving it and using it to verify deploys on our services (such as login.ubuntu.com).

conn-check takes a simple YAML config defining a list of checks to perform (udp, tcp, tls, http, amqp, postgres, mongodb, redis, memcache), and performs those checks asynchronously using Twisted's thread pool, and outputs the results in a Nagios check standard output, so conn-check can be run regulary as a Nagios check to continually verify network status between services (and alert on change, e.g. out of band firewall changes).

We have also released a separate package called conn-check-configs which provides tools for automatically generating conn-check YAML configs from a source such as a Django settings module or Juju environment status (we're currently using the Django settings export, with Juju env export being tested in a branch).

You can get conn-check by:

Just thought I'd mention that I switched jobs way back in April and I now work for Canonical (yes, that one, the producers of Ubuntu Linux), in Online Services, and couldn't be happier.

Expect to hear soon about some of the things I've been working on.

I'll be giving talks at the following events this month:

Just a note to say that yesterday I released Sockii, a smart HTTP and WebSocket aggregator, and blogged about it over on the Server Density blog.

From the 6th of December I'm going to be trying a little experiment. I'm going to run a weekly newsletter filled with links to articles, videos, project and dev news from the world of PHP called PHP Weekly (yes much in the style of Peter Cooper and Gareth Rushgrove).

I recently had a reason to try out Hipchat, being a bit of a "chat enthusiast" (I was an IRC network admin for about 7 years and have a been developer on a few web chat and IM systems) I found Hipchat to be one of the nicest (that I've used) of the recent stream of "IRC for the web" products out there (for example 37 Signal's Campfire).

Normally this would have been the end of my quick perusal, until the next time I had reason to the use the service, but I noticed they had not only an API, but also Jabber/XMPP exposure for creating bots. Now my interest was piqued.
Looking at the existing third-party bots out there I found you had your choice of languages…as long as that choice was Ruby or Javascript. ;-)

Now I'm not averse to developing in either, but they're not my preferred languages by far (okay Javascript has a soft spot in my heart but I still haven't made the jump to server-side JS dev).

So with that I present hippybot
(Hipchat Python Bot, geddit?)
Not to be confused with Hippy, a PHP library for the Hipchat API.

I wrote hippybot using the excellent python-jabberbot, a library that utilises the equally brilliant xmpppy to allow the creation of bots in an easy to understand and pythonic way (e.g. inherit from base class, set some connection strings, override event methods if need be, use decorators to extend commands the bot responds to).

How is this different from a regular Jabber bot? I've written some Hipchat-specific customisations into the bot:

I've added a simple plugin API to the bot, which consists of either creating a function in a module with a decorator, or a class in a module with as many decorated methods (each a different command to trigger the bot) as you like, and the ability to create aliases for commands and define whether a command is triggered by an at-sign mention or not (e.g. @hippybot do something!).

In the next release I plan to add a simple wrapper to Hipchat's API (already in master), better at-sign mention handling, and some more core plugins.

Feel free to check it out and for an example of the sorts of things you can do with a bot like this just check out some of the things Github's hubot does.

I very rarely ask people to spread links about or push my wares, but in this instance I would greatly appreciate sharing "this link":http://goo.gl/S9n7P to anyone you might know who creates/publishes comics of any form (web comics, digital comic books etc.) online. 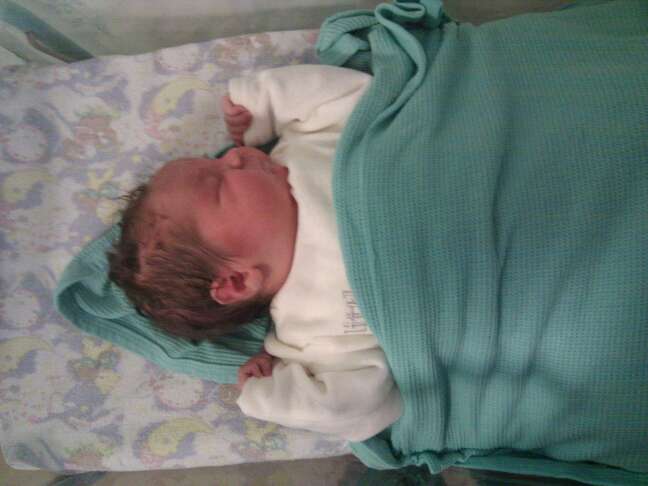